More
HomeENTERTAINMENTDo You Remember Ghanaian Actor Apostle John Prah; This Is How he...
ENTERTAINMENT

Do You Remember Ghanaian Actor Apostle John Prah; This Is How he Remember [Photos]

Popular Ghanaian actor Apostle John Prah has immensely impacted the Kumawood movie industry, and there is no doubt that a lot of people will still remember the veteran actor because of his outstanding acting skills. However, Apostle John Prah has not been that active on screen but we will be letting you see his recent charming photos. Despite his age, the veteran actor still look more handsome as before and this is undoubtably one of the attributes that Ghanaians love about him.

Apostle John Prah is one of pioneer actors of Ghana’s movie entertainment industry, Kumawood which is situated at the Ashanti region in Kumasi precisely. He has featured in a lot of numbers of movies, and he has also won many awards ever since he start his acting career.

Apostle John Prah is known as a Powerful man of God who has taken upon himself to win soul for Christ in Movies and off the Camera. Apostle John Prah has took a long break from acting movies as he has now devoted himself to focus on the work of God as his full time work now. The veteran actor has now relocated to Holland to establish his Ministry there as a leader.
After years of taking a break, Apostle John Prah has really transformed in his his physical appearance to look more handsome and Noble as a full-time Pastor. 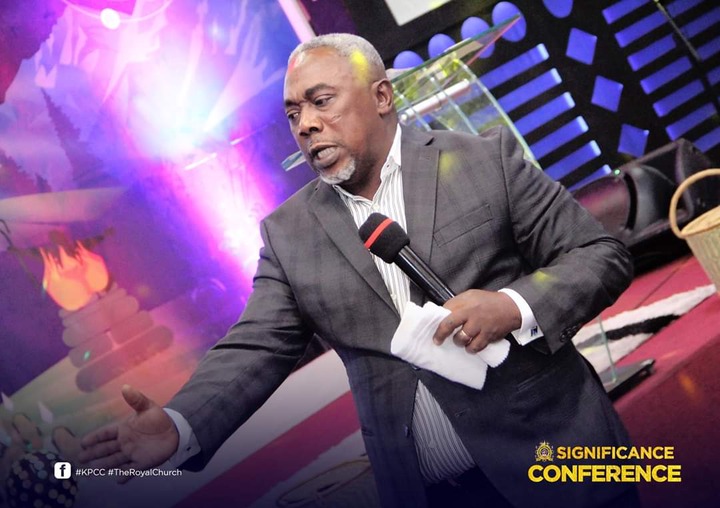 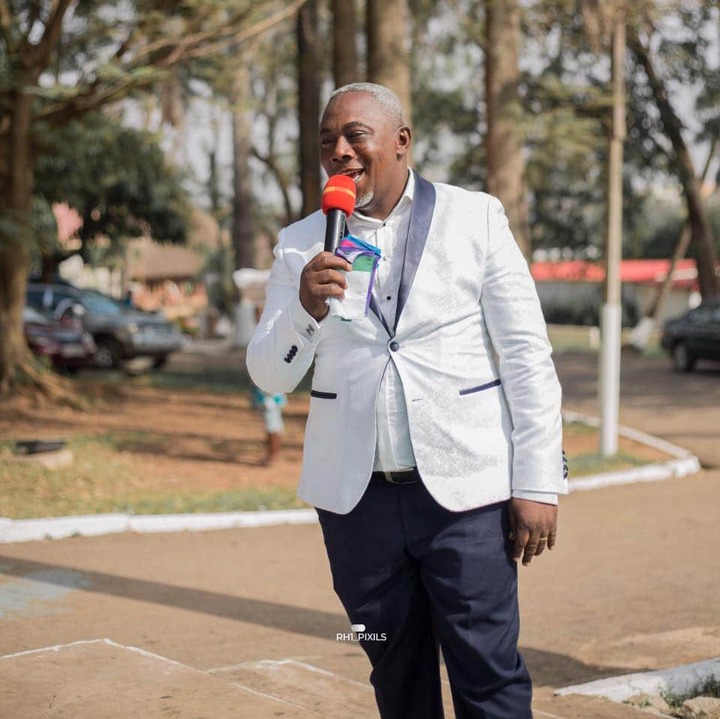 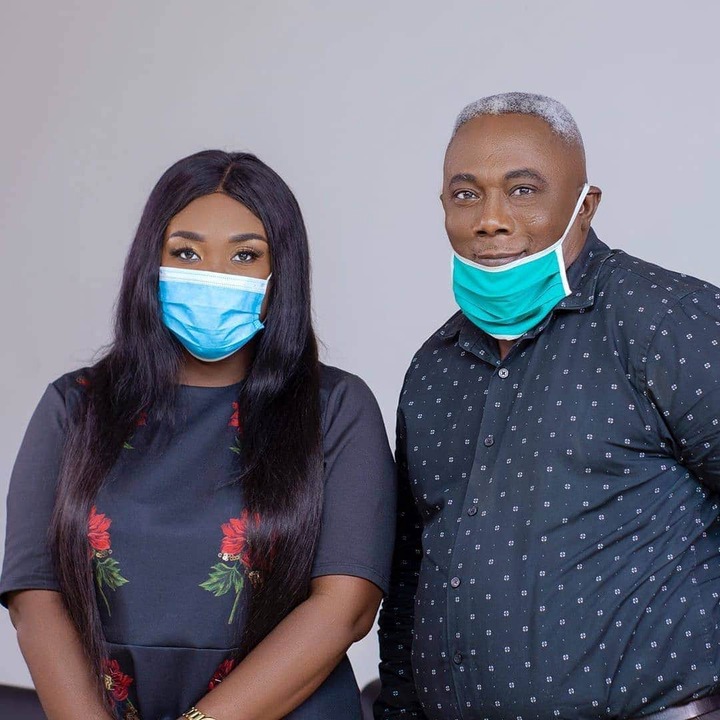 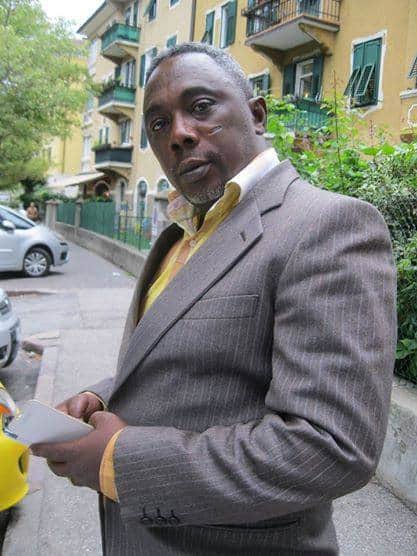 5 Five Female Celebrities Who Were Trolled For Their Dressing On Social Media.

Buhari’s plan to lift 100 million Nigerians out of poverty, a mirage if…’

Buhari’s plan to lift 100 million Nigerians out of poverty, a mirage if…’

These Are How Much A Pundit Is Paid Per Show By...

Buhari’s plan to lift 100 million Nigerians out of poverty, a...