Tracey Boakye is a Ghanaian actress and entrepreneur.

Tracey Boakye came to Ghana and started acting, her movies became popular, and fans loved her acting style. Tracey managed to produce her first movie while she was 21 years old.

Tracey has a channel as well, whereby she interacts with other prominent individuals, sharing their life stories as a way to motivate her audience.

Tracey Boakye is one of the actress who is very active in our entertainment space, there is no doubt that she rouse to fame through the Kumawood movie industry.

Aside from Tracey Boakye movies, she has invested in the beauty industry and has a modern saloon in Kumasi.

She is also a proud owner of various luxury cars. Without a doubt, she is one of the wealthiest Kumawood actors in Ghana.

Tracey Boakye shares new photos from her and her fans and followers can’t stop commenting about it. 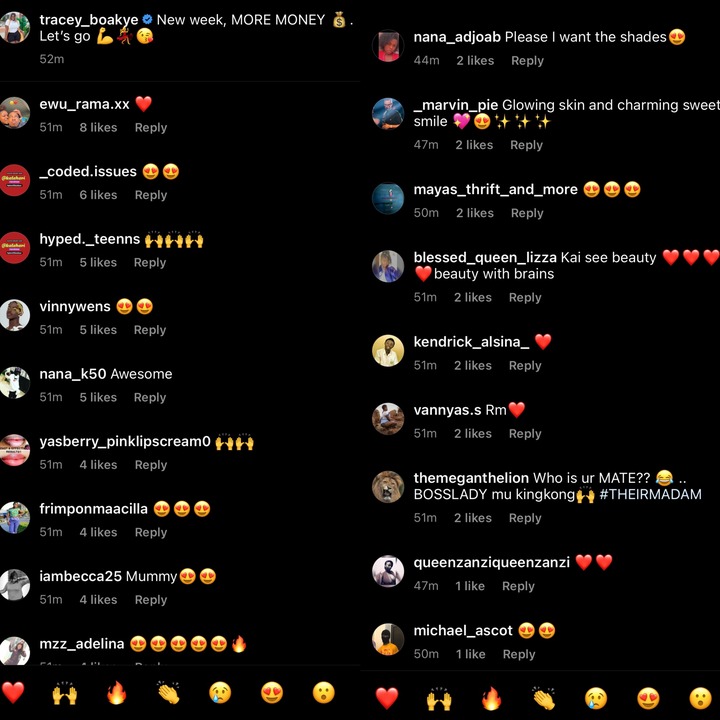 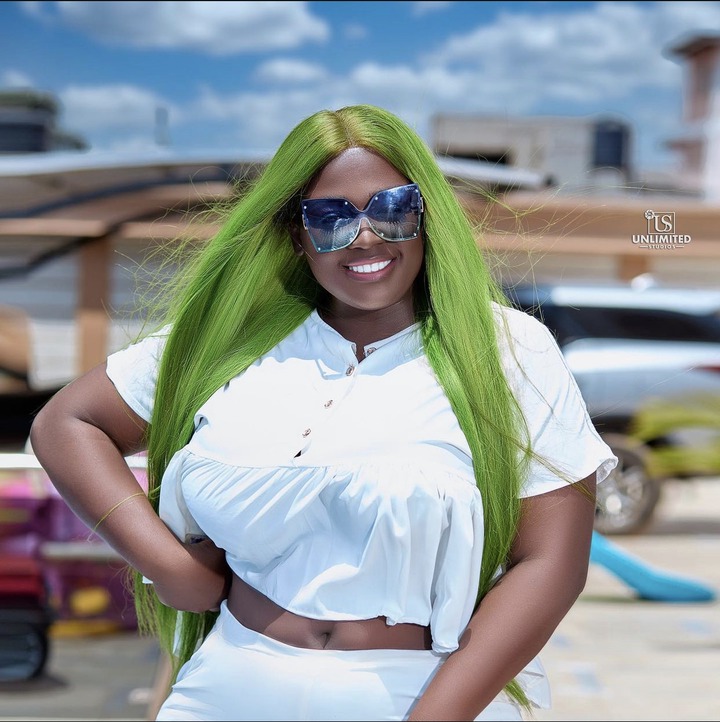 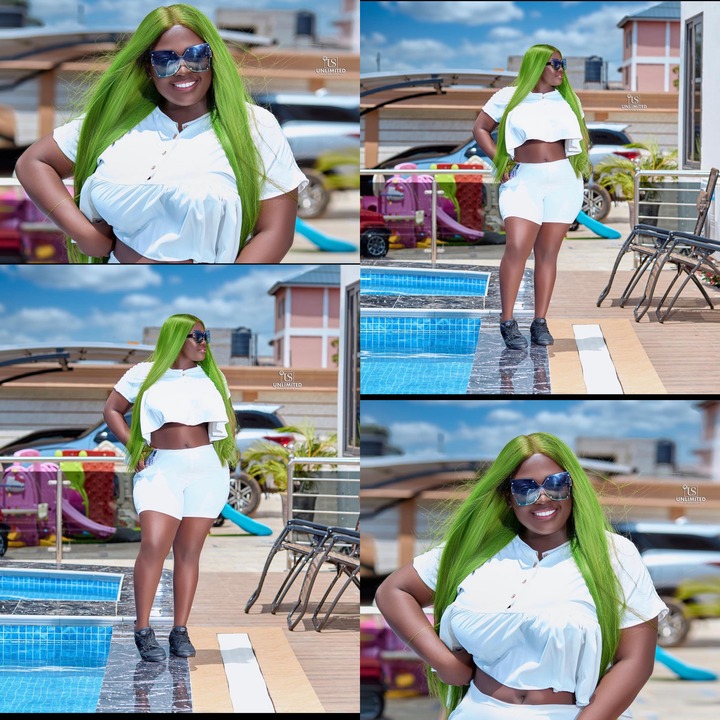 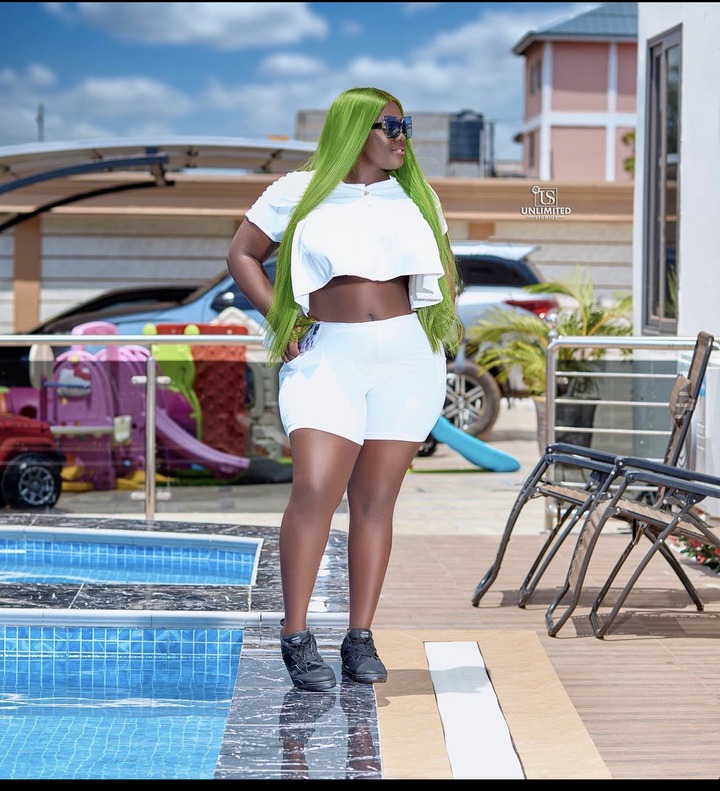